Founded by National Society of Professional Engineers in 1951, Engineers Week is dedicated to ensuring a diverse and well-educated future engineering workforce by increasing understanding of and interest in engineering and technology careers.

Are you studying to be an engineer?       Discover what the library can offer...

Chemical Engineering in a Sustainable Economy

INTERNATIONAL CONFERENCE ON "DESIGN AND ADVANCES IN MECHANICAL ENGINEERING

Shaping the Future of the Civil Engineering Profession

A Study about Web 3.0 based E-Learning Tools in Electrical and Electronics Engineering 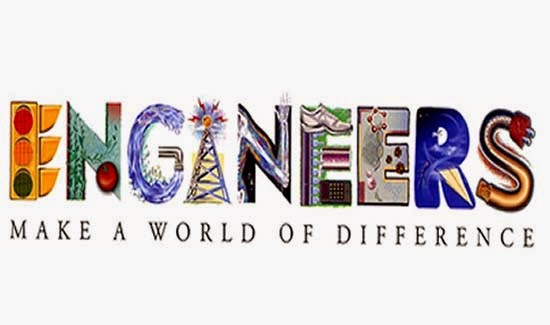 Posted by Toyya Cisneros at 4:16 PM No comments: 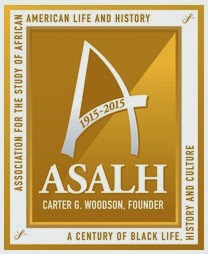 “A Century of Black Life, History, and Culture,” is the 2015 theme for Black History Month. This theme commemorates the founding of the Association for the Study of African American Life and History (ASALH) by Carter G. Woodson in 1915.

Read or browse an eBook.

These books can be read online or downloaded to your device. Austin Community College Library Services has many resources related to Black history. Here are titles from several eBook collections that relate to the 2015 BHM theme.

Encyclopedia of African American History, 1896 to the Present: From the Age of Segregation to the Twenty-first Century.  E185 .E545 2009 ebk - Oxford Reference Online

From the Reconstruction Era to the Civil Rights Movement the encyclopedia covers events and the influence of African American culture on American and global cultures.

This work includes the African diaspora: French Guiana, Haiti, Martinique and Guadeloupe, Suriname, the English-speaking Caribbean, the Netherlands Antilles, and more are covered, as well as North America and the United States.

Folk, religious, concert, and popular styles are featured, along with essays on a range of topics, genres, groups, individuals, and historical topics.

This work provides entries not only on fine artists and film makers, but also includes comic strip artists and quilters.

These alphabetically arranged entries describe a wide variety of films portraying African Americans, with brief biographies of actors, producers, directors, and others who created the films.

Icons of African American Literature: The Black literary World. PS153.N5 I35 2011 ebk - Gale Virtual Reference LibraryTwenty-four popular and culturally significant writers are examined, as well as a range of cultural topics, such as the black arts movement, the Harlem Renaissance, and the jazz aesthetic.

African-American Art. N6538.N5 P38 1998 ebk - eBooks on EBSCOhostThe author examines works of the New Negro Movement of the 1920s, the Civil Rights and Black Nationalism era of the 1960s and 70s, and the emergence of new black artists and theorists in the 1980s and 90s.


Search the library catalog for books and for Films On Demand streaming videos.
Two representative films for the period from 1915 – 2013 are
Making a Way Out of No Way (1897-1940) and A More Perfect Union (1968-2013)  from the series The African Americans--Many Rivers to Cross.

You can search for additional videos in Films On Demand.  Use the search box to find titles or segments.

Find an article in a newspaper, magazine, or journal.  Find a hero.

You can search a periodical database like Academic Search Complete or MasterFILE Premier to find relevant Black History Month articles in magazines and journals.


Explore government and other websites.

These popular websites appear on many Black History Month lists of information sources.

Posted by Teresa Ashley at 5:35 PM No comments: